THE ORIGIN OF THE SAREE 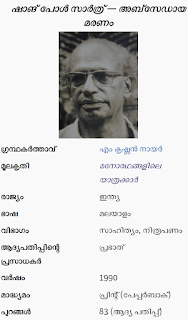 Monidipa Bose Dey is an educational consultant and columnist on history and travel based subjects.

https://www.livehistoryindia.com/history-daily/2020/04/07/sister-nivedita-calcuttas-angel-of-mercy
Posted by * at 9:05 AM No comments: