Fwd: A good message - because we need each other 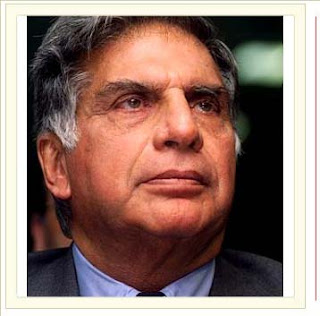 "Don't talk while he drives"

Fwd: what a news


http://3.bp.blogspot.com/_wutIw70kTPA/S-EKMIG_ENI/AAAAAAAAAOQ/XpuvsWqcrIg/s1600/manorama_blunder.JPG
Posted by * at 9:03 AM No comments: