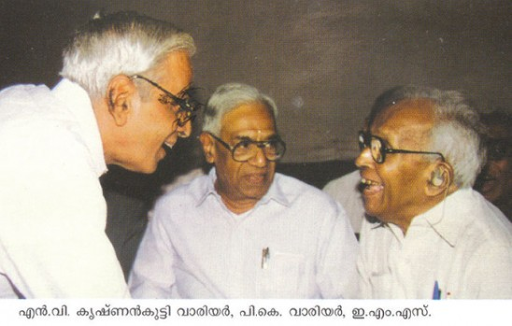 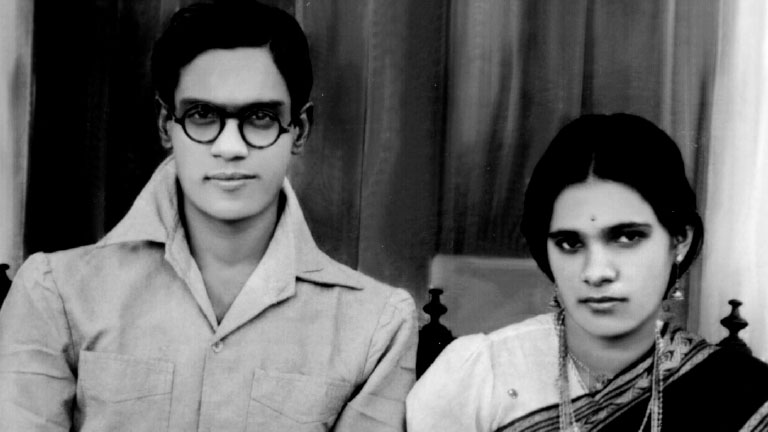 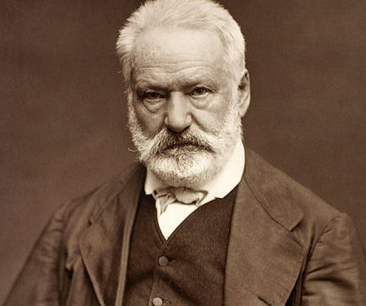 You haven’t highlighted anything yet

When you select text while you’re reading, it'll appear here. 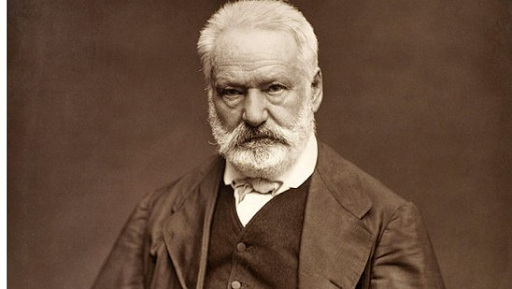 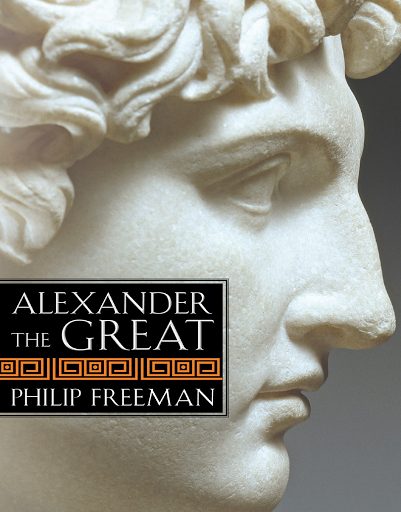 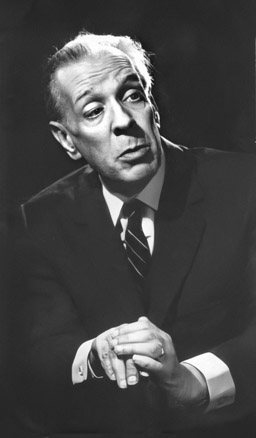 Kentech Group has entered into a definitive agreement to acquire the oil and gas business of Toronto-listed SNC-Lavalin Group.

Completion is anticipated in the first half of 2021 subject to regulatory approvals and satisfaction of customary closing conditions.

Kentech is a privately-owned specialist services and solutions firm for the energy industry. It operates in three key areas: engineering and projects; commissioning and start-up services; and turnaround, maintenance and modifications. The company is backed by the global energy investment firm, Blue Water Energy.

The prospective acquisition includes the people and assets brought together through SNC’s acquisition of Kentz and other energy services businesses, and would create a company that can provide full asset life cycle services to the energy industry. It increases Kentech’s geographical footprint and the number of employees to over 10,000. The company will have a backlog of US$1.1 billion, and benefits from specialist talent, market reach and a robust balance sheet to allow the business to compete for premium contracts covering complex and technical projects.

John Gilley, Chief Executive Officer of Kentech Group:“By investing now, we are strategically positioning Kentech as a leading energy services firm to take advantage of the next cycle of growth in the sector. We are accelerating our growth strategy by several years by acquiring additional expertise, a wider global reach, and improving our technical differentiation but importantly, never compromising on our operational and geographical agility which is paramount for our joint key clients.

“Also, we are actively addressing the challenges of the global energy transition and this acquisition has given us an entry point to realise our long-held ambitions to become a significant player in this space. It is an area of business that our clients will be investing heavily in.”

With this acquisition, the company is well positioned to support moving its clients to new energy transition projects as the sector moves towards a cleaner and greener future.

John Gilley continues: “What excites me the most about this acquisition is the prospect of combining, and in some cases reuniting, the professional men and women of our two companies and working with them to reset and transform our way into a very bright future.

“With presence in key countries in the Americas, Europe and the Caspian, the Middle East & Africa and the Asia-Pacific region, this transaction enables the company to deliver its best in class services to clients across all global energy markets.”

Kentech buys SNC-Lavalin’s oil and gas business (pipelineoilandgasnews.com)
Posted by * at 3:42 AM No comments: 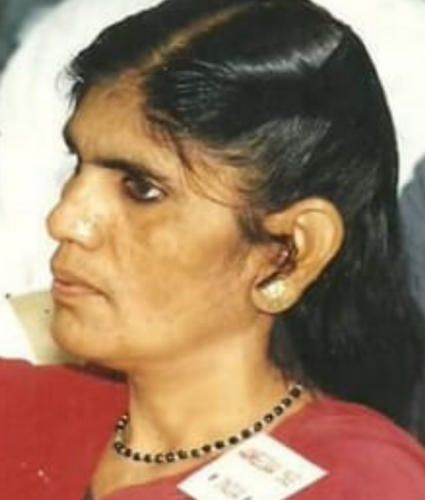